Ace Hotel got its start in 1999 when Alex Calderwood and HIS FRIENDs renovated an old halfway house in Seattle, transforming it into a small hotel. By absorbing the cultural heritage of surrounding communities and collaborating with various artists and brands, Ace Hotel creates its own collection of hotels, each possessing their own look and feel. Ace HOTEL has not only helped to revive neighborhoods, but it has also breathed new life into the entire hotel industry.

we introduce Ace Hotel, a brand with origins in Seattle that now has branches in a number of other cities and countries. What sets Ace Hotel apart from the other hotels of the world, big and small, is the unique sensibility and vibe that its customers love so much. What I remembered the most from my first visit to Ace Hotel New York was the lobby. The lobby was crowded with people on laptops, and while I couldn’t tell who were the hotel guests and who weren’t, they were all completely focused on what they were doing, like in a library. This immediately changed the preconception I had of hotel lobbies all being neat, well-organized spaces.

Most hotels with exceptionally strong identities, or so-called boutique hotels, generally seem focused on being small-scale and high-fashion. But Ace Hotel did not follow the conventional standard for luxury. They aimed to create a comfortable and relaxing space for people sensitive to culture and trends—and this was what made Ace Hotel special. Instead of occupying popular, highly visible locations, they have chosen less-developed neighborhoods as the sites for hotels that reflect the local communities they are situated in. Ace Hotel incorporates the local vibe and culture of those neighborhoods into its own identity, and aims to grow alongside its guests. The people of Ace say that they appreciate the value of being humble, quiet, and not too glamorous. And they want Ace Hotel to be a place that people just happen to “discover.” 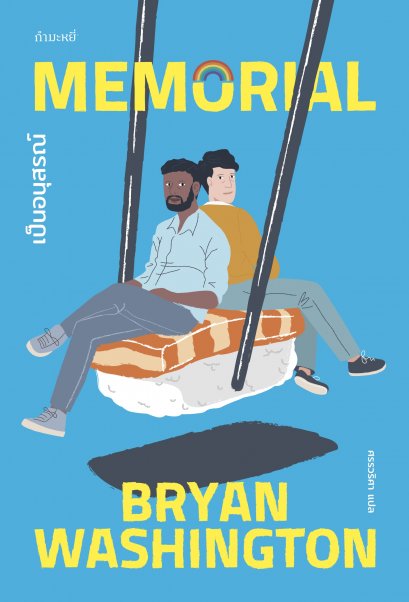 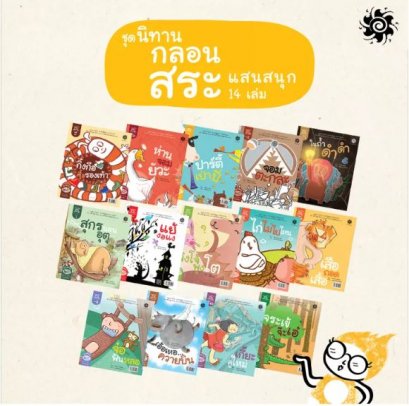