Cheese is an ingredient made by coagulating and fermenting milk from livestock like cows and goats. It is a delicacy that can be enjoyed on its own, and it shines as a food ingredient in popular foods like pizza as well as fine dining dishes. Depending on the condition of land, type of livestock, and method of ripening, it can be classified into a thousand varieties, including mozzarella, gorgonzola, manchego, and parmigiano reggiano. The unique flavors of each cheese types can be compared to wine. As both a patron of traditional methods passed down for thousands of years and a way of expressing regional and individual characteristics, cheese represents the essence of food culture.

Magazine F pulled up its anchor March 2018 and set sail on a journey to explore the rich and vibrant world of food ingredients. At first, the collaboration between Baemin and Magazine B itself attracted substantial attention. Almost two months have passed since the first issue, and it is obvious that many readers are growing hungry for more genuine stories behind new ingredients.


F CUT
An aesthetic perspective on the colorful shapes, textures, and varieties of cheese


USER SCENE
Four gourmets share how they most enjoy salt 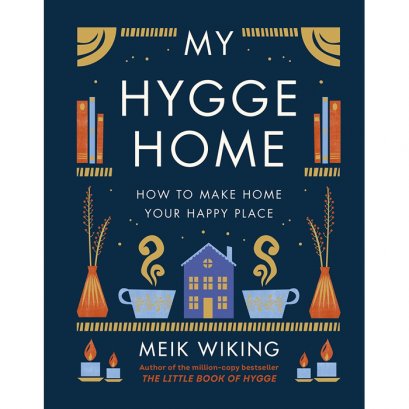