Chocolate can be shaped an infinite number of ways, and its all-around malleability makes it a highly valued ingredient.

Prepared and processed from cacao beans, chocolate is widely used in dessert menus, thanks to its unique flavors and texture. The scope of its diversity is often compared with that of wine or coffee. About 4,000 years ago, the ancient Mayans used cacao in their beverages, and after it was introduced to Europe, it served as a luxury food for the nobles. In the 19th century, with the advancement of grinding techniques, the first solid chocolate was born, allowing it to be produced in mass quantities. The current chocolate market has witnessed a new wave formed by famous, artisanal chocolatiers offering boutique chocolate and the “bean-to-bar” trend, which started from the western United States, emphasizing raw features of the ingredient.

Of the ingredients that Magazine F has covered, chocolate is most closely associated with creative endeavors. The process of handling and adding flavor to chocolate along with the characteristics and size of a chocolate maker’s shop comprise an incredibly vast spectrum of artistry and commercial value. In this sixth issue, Magazine F introduces chocolatiers in Europe, the US, and Japan—some of whom invoke the magic of chocolate as traditional master artisans and others who inject the imagination of a designer or the experimental spirit of a rock star into their creations. Chocolate can be shaped an infinite number of ways, and its all-around malleability makes it a highly valued ingredient.

BEAN TO BAR
The story of chocolate making in the Dominican Republic, a major cacao-producing nation, and the US, the birthplace of bean-to-bar chocolate


A GUIDE TO CHOCOLATE
Cacao varieties, how to read chocolate labels, and other insider knowledge on the dynamic world of chocolate


ACADEMIC MANUAL
All about chocolate, a universal dessert food that can be found in every corner of the world


ON THE TABLE
Global hot spots for chocolate fiends where taste, flavor, and texture of chocolate is reinvented


REFERENCES
Books and movies recommended by chocolatiers and chocolate experts 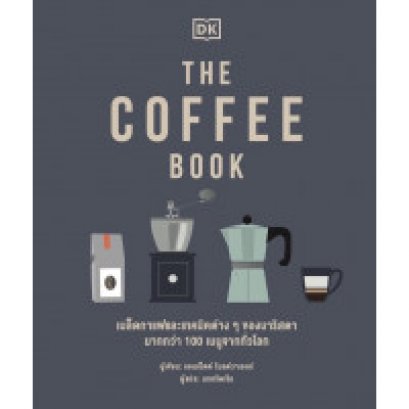