( Eng Version) A heartwarming page-turning adventure about one child's love for his most treasured thing, and how far he will go to find it. A tale for the whole family to fall in love with, from one of the world's greatest storytellers.

The story follows Jack and his attempts to retrieve his childhood toy, Dur Pig. “The Christmas Pig is a heart-warming, page-turning adventure about one child’s love for his most treasured toy, and how far he will go to find it,” Hachette Children’s Group said. “It’s a standalone story, unrelated to any of J K Rowling’s previous work, and is suitable for children aged eight and above: a tale for the whole family to fall in love with, from one of the world’s greatest storytellers.”

Rowling praised Field’s work, saying: “Jim’s illustrations are simply perfect. It really is as though he got inside my head and drew what he saw there. I gasped out loud when I saw one particular illustration — I can’t say which it is without giving spoilers — because it was such a perfect representation of one of my favourite scenes.”

Field commented: “It was ever so slightly daunting when I thought about the number of people who are going to see this cover around the world.

“I wanted to create something filmic, timeless, that captures the excitement of J K Rowling's incredible story and the wonder of Christmas, where the adventure begins. It is really a dream project and I’m so chuffed to be part of it.”

A gorgeously gifty hardback, with full-colour jacket and featuring 9 black and white spreads and decorative inside art from renowned illustrator, Jim Field.

The book is set to be released worldwide on Oct. 12. “The Christmas Pig” is Rowling’s first children’s novel since Harry Potter. 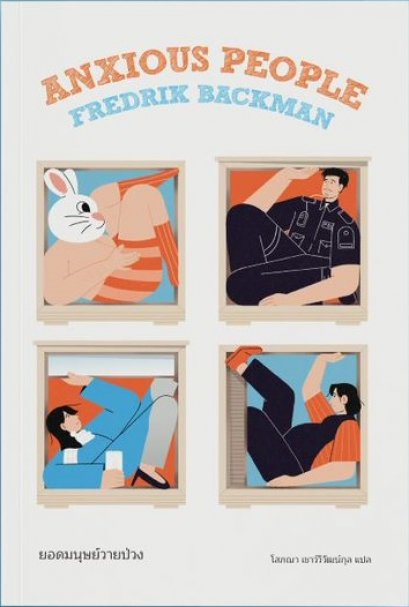 No God No King Only Human ( PHOTO BOOK) / KARAVA Publishing 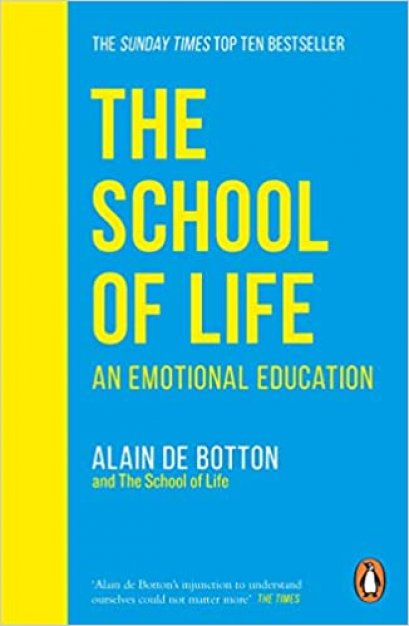