There’s a lot to talk about when it comes to beer.

Beer is brewed from barley, hops, and water, and it is considered the most popular alcoholic beverage in human history. Roughly separated into lagers and ales depending on fermentation, lagers account for nearly 80 percent of all beer sold in the global market by big-name brands. The aughts saw a boom in craft beer comparable to the third wave of coffee. Primarily served by small breweries and always pushing the envelope for better quality, craft beer has made beer personal again. The emphasis on creating unique flavors also gave birth to new visions, like microbrews and gypsy brewing, through which craft beer evolves relentlessly in brewing methods or production practices, all the while adapting to new culinary trends with non-alcoholic beers or beer pairings at fine dining restaurants.

There’s a lot to talk about when it comes to beer, even without bringing up its long history and colorful regional traditions. Beer also symbolizes a certain diversity and freedom in that anyone can knock back a cold one that suits their personal taste. For instance, craft beer, which has taken off particularly in the US, is not just a fleeting trend but a movement that extends as far as to be called a subculture. With a low barrier to entry, the beer industry has achieved astonishingly fast growth compared to other food items, and as a result, everyone from large alcoholic beverage manufacturers and regional communities down to individuals are clamoring to get brewing.

Brewpubs
Metropolitan brewpubs, a symbol of subculture amid fierce competition that shapes the craft beer scene

Academic Manual
The history, tradition, and style of beers that have evolved thanks to popular characteristics

Harvesting Hops
Hukins Hops, a hop farm that has continued for five generations in Kent, England

Varieties
Star hops that are pivotal ingredients in craft beer

Into the Market
A selection of beers listed according to style 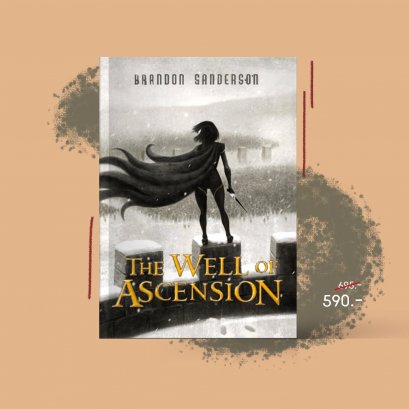 The Art of Print: From Hogarth to Hockney ( Hardcover ) / Elizabeth Jacklin 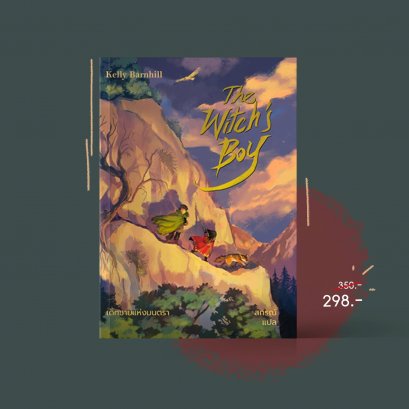