The Changing face of the city.

Ben Davies' powerful and evocative black and white images take us on a journey through the forgotten back streets and hidden neighbourhoods of Old Bangkok.

From crumbling mansions perched on the banks of the Chao Phraya River to the vibrant communities of Chinatown and sleepy canals lost in time, they reveal a city that despite successive waves of modernisation still boasts and extraordinarily rich and diverse cultural heritage.

Shot on a large format Linhof film camera, Davies captures Bangkok's fragile beauty, transporting the viewer back to an era before roads, motorcars and high-rises devoured much of the city. "I wanted to open people's eyes to a side of the capital that perhaps they never knew," Davies writes. "I wanted to make a record of this older Bangkok before it vanishes forever."

Created over a five-year period, this book is a tribute to Bangkok's remarkable history and the city's embrace of different cultures from around the world. A decade from now, many of the scenes that Davies has photographed will be only a memory. 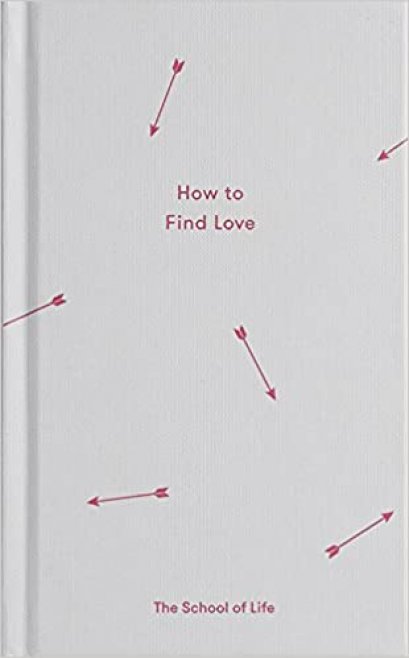 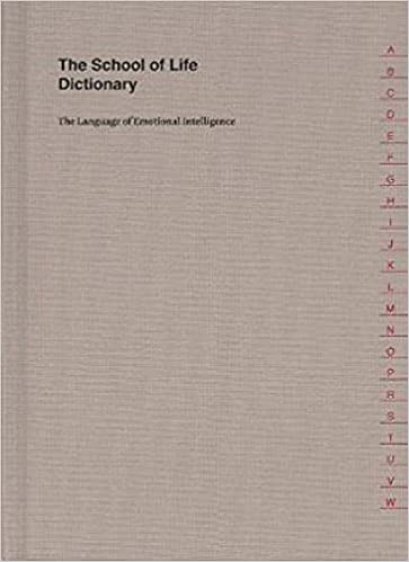